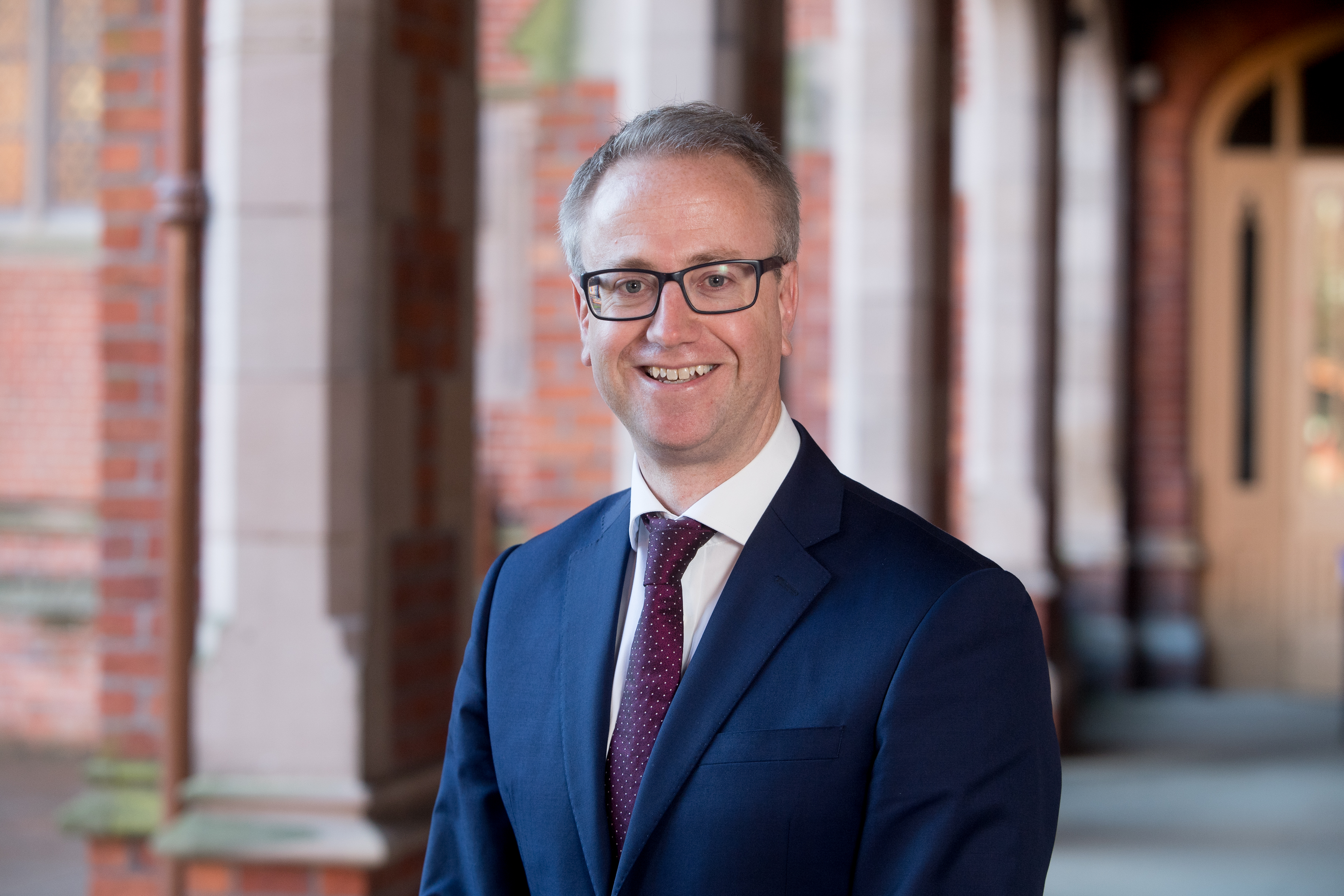 I am open to PhD applications in the fields of: - Conceptual and empirical studies of Strategic Narrative in International Relations - Studies in Public Diplomacy - Research on the development of international order, including China’s emerging role. - European and transatlantic security policy - German foreign and security policy, including German European policy.

My research interests are primarily in the areas of strategic narratives, German, European and global security issues and European integration.

I have published a number of books including, Strategic Narratives: Communication Power and the New World Order, New York: Routledge, 2013 (with Ben O'Loughlin and Laura Roselle) which was awarded the 2016 Best Book Award on International Communication by the International Studies Association; The Politics of the New Germany 2nd Edition, London, Routledge (2011) (with Simon Green and Dan Hough); The Gathering Crisis: Germany and the Grand Coalition since 2005, Palgrave, Basingstoke (2008) (with William E Paterson and James Sloam) and Germany and the Common Foreign and Security Policy of the European Union, Basingstoke, Palgrave, Basingstoke (2007). I also co-edited a volume with Ben O'Loughlin and Laura Roselle Forging the World: Strategic Narratives in International Relations, which was published by the University of Michigan Press in early 2017.

I am currently working on a Jean Monnet Project entitled, Youth Opinion and Opportunities for EU Public Diplomacy:  Youth Narratives and Perceptions of the EU and EU-Ukraine Relations in Ukraine and the three Baltic States (E-YOUTH), which focuses on a comprehensive analysis of youth opinion(tertiary/secondary level students and youth leaders) in Ukraine and the EU (three Baltic states of Estonia, Latvia and Lithuania). More details on the project can be found here: https://jeanmonnet.nz/eyouth/

Narratives of the EU in Israel/Palestine: narrative “stickiness” and the formation of expectations

The battle for the battle of the narratives

An EU recovery programme for Ukraine? Towards a new narrative for EU—Ukraine relations?