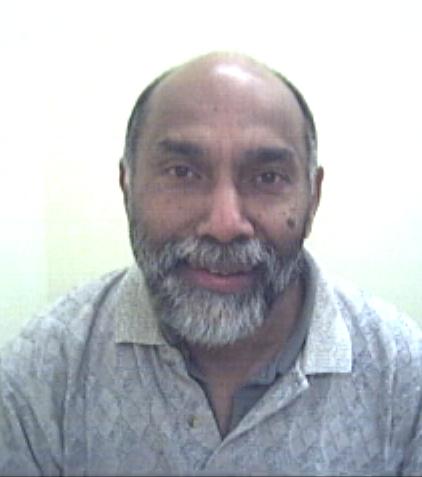 The first wide-scope application of molecular computation was presented in Nature Mater. 2006, 5, 787. This showed that combinatorial chemistry and cell diagnostics could benefit from Molecular Computational Identification (MCID) which extends the RFID (Radiofrequency Identification) approach based on semiconductor computing to smaller objects which appear in large populations. We wrote updated reviews on molecular logic and computing in Nature Nanotechnol. 2007, 2, 399 and in Chem. Commun. 2015, 51, 8403. Most importantly, my single-author monograph ‘Molecular Logic-based Computation’ of 400 pages was published by the Royal Society of Chemistry in 2013. It was rapidly translated into Chinese (Fenzi luogi jisuan, East China University of Science and Technology Press, Shanghai)) and Japanese (Bunshi ronri geto: Joho shori no dekiru kinosei bunshi, Kodansha, Tokyo) in 2014.

Because of the relevance of our work for the monitoring of biologically important species and for molecule - based information processing, it has been supported extensively since 1987 (I arrived at Queen's in 1986) by the Science and Engineering Research Council (SERC/EPSRC) (grants GR/E/08828, GR/E/37941, GR/F/77098, GR/H/05527, GR/J/38840 totalling UK£ 400,035 (including 40% overheads)). Industrial support is also occurring at several levels from different sectors. The Department of Education of Northern Ireland (DENI) and Queen's University have also supported our work with several postgraduate studentships. NATO has also supported our collaborative research efforts with Prof. J.-P. Soumillion at Universite Catholique de Louvain. The European Community has also supported our contribution to a network on molecular-level devices and machines to the value of e176,765. They have also contributed UK£103,890 through the Programme for Peace and Reconciliation for our effort in molecular nanotechnologies. The Japan Society for the Promotion of Science has also supported a named Fellow to work in Belfast to the value of UK£101,000.

A real-life application of our research has achieved considerable commercial success. The Fluorescent PET sensor design was used as the platform of a portable diagnostic tool – a blood gas analyzer for hospital critical care units and ambulances. The specific sensors for sodium, potassium and calcium were designed, synthesized and tested in collaboration with scientists at AVL Bioscience Corporation, Roswell, GA. The product was rolled out in 1997 and has been sold by AVL, Roche Diagnostics, OSMETECH and OPTImedical in turn. The total sales of the sensor cassette is around 130M USD so far. Further information is available under ‘OPTI products’ on the following website: http://www.optimedical.com. Besides this human use, a veterinary variant has been licensed to IDEXX laboratories with total sales of 400M USD so far. Further information is available under ‘vetstat products’ on the following website: http://www.idexx.com. Besides the economic impact, the social impact of these devices extends over nearly two decades in many countries of the world.

Impact case study (OPTI blood electrolyte analyzer) for REF exercise chosen (one of only nine featured) for presentation by the Royal Society of Chemistry to Parliamentarians and Policymakers as ‘Inspirational chemistry for a modern economy’, Churchill Room, Houses of Parliament, London, 7 July 2015

Development of Photocatalytic Reactor Technology for the Production of Fermentable Sugars