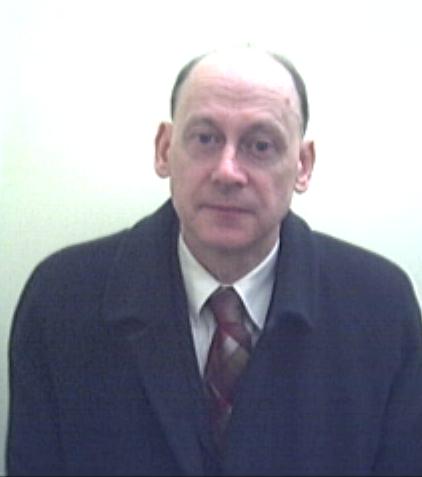 Brian Campbell was educated at Queen's University Belfast and the University of Oxford and is Professor of Roman History. From 2002 to 2005 he held a Leverhulme Senior Research Fellowship to pursue a project on rivers in the ancient world, and in 2005 he was a visiting fellow at All Souls', Oxford. In 2004 he delivered the Broughton Memorial Lecture at the University of North Carolina. He is a member of the AHRC Peer Review College.

Rivers and the Power of Ancient Rome

Campbell, B., Aug 2012, University of North Carolina Press. 637 p. (Studies in the History of Greece and Rome)

The Romans and their World: A Short Introduction