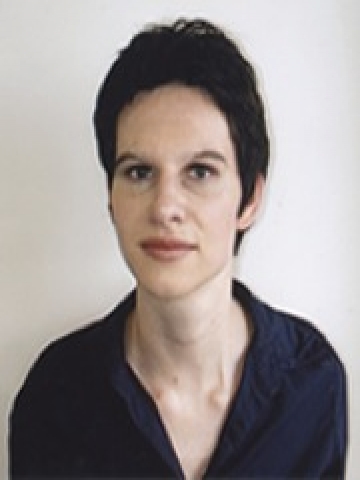 I am open to PhD applications in the fields of - Victorian Literature, Culture and Politics (including the 1890s) - Literature and Science - Literature and Ethics - Periodical Culture - Nineteenth-Century Fantasy, including Science Fiction and Fairy Tale

My research specialisms include Victorian literature and science (particularly evolutionary science, anthropology and mental science), the nineteenth-century press and the history of reading, and nineteenth-century fairy tale and science fiction. My first monograph, The Victorian Press and the Fairy Tale (2008, paperback 2012) won the Mythopoeic Scholarship Award (2011) and was shortlisted for the Esse First Book Award (2011) and the Katherine Briggs Award (2010). I am the author of a wide range of articles on Victorian literature, culture and politics (most recently, on Oscar Wilde, William Morris, Thomas Hardy and Richard Jefferies). A second monograph, Moral Fictions: Literature, Evolution and Ethics at the Fin de Siècle, which explores links between fiction and debates over the evolution of morality in the late nineteenth century, is in the final stages of completion. New research focuses on scientific, cultural and literary constructions of genius in the Victorian period, and on Victorian 'self-help' and its intellectual and cultural legacies.

I am the convenor of the level 3 course ENG3097 ('Literature and Science in the Nineteenth-Century: Evolution, Degeneration and the Mind'), and teach and lecture on the Level 2 core course ENG2070 ('Literature and Society 1850-1930'). At stage 1, I teach and lecture on ENG1006 ('Sounds of the City: Belfast and Beyond') and lecture on ENG1001 ('English in Transition'). I also supervise undergraduate dissertations.At MA level, I teach on the English Literary Studies programme. I am the convenor of the MA course 'The Shock of the New: Popular Fiction 1880-1930', and also teach on the new course 'The Child in Literary History, 1600-1900'. I currently supervise PhD students on literary projects across the Victorian period, and am second supervisor on projects in geography on human/animal relations and Darwinian medicine in the nineteenth century.

R1886ENG: The Victorian Press and the Fairy Tale

Devulgarizing Dickens: Andrew Lang, Homer and the Rise of Psycho-Folklore

Keir Hardie and the Right to Childhood

Spellbound: The Fairy Tale and the Victorians by Molly Clark Hillard (Review)

The Mythopoeic Scholarship Award for Myth and Fantasy Studies 2011

Olive Schreiner and the literary marketplace, 1883-1914