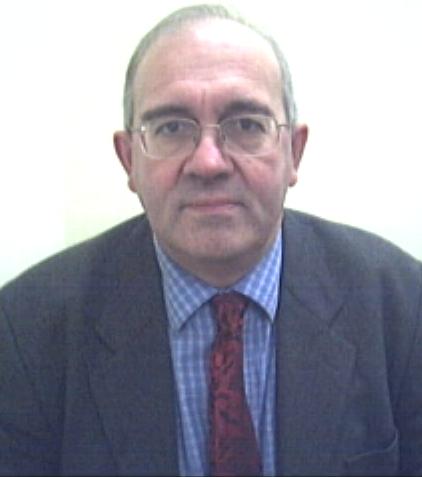 David Hayton retired in 2014.  His research has covered many aspects of British and Irish history from the Restoration to the middle of the 18th century, with a concentration on political and religious themes. Before coming to Queen's in 1994 he worked for the History of Parliament Trust, editing its volumes on the House of Commons 1690-1715 and in 2019 published a biography of one of the founders of the History, Sir Lewis Namier.    He is a Member of the Royal Irish Academy, and of the Irish Manuscripts Commission, and is joint-editor of Parliamentary History. He also serves as chair of the editorial/management board of Irish Historical Studies and as a member of the Management Advisory Committee of the Armagh Robinson Library, the committee of the Church of Ireland Historical Society and the committee of the Ulster Society for Irish Historical Studies.  Ongoing projects include an edition of the letters of the Brodrick family, c.1680-1728, the first volume of which appeared in 2019, and a study of Irish elections 1692-1768, for which he was awarded a Leverhulme Emeritus Fellowship.

R1911HIS: Et creditit populus: The role and function of beliefs in early societies

Jonathan Swift: Irish Political Writings after 1725: A Modest Proposal and Other Works