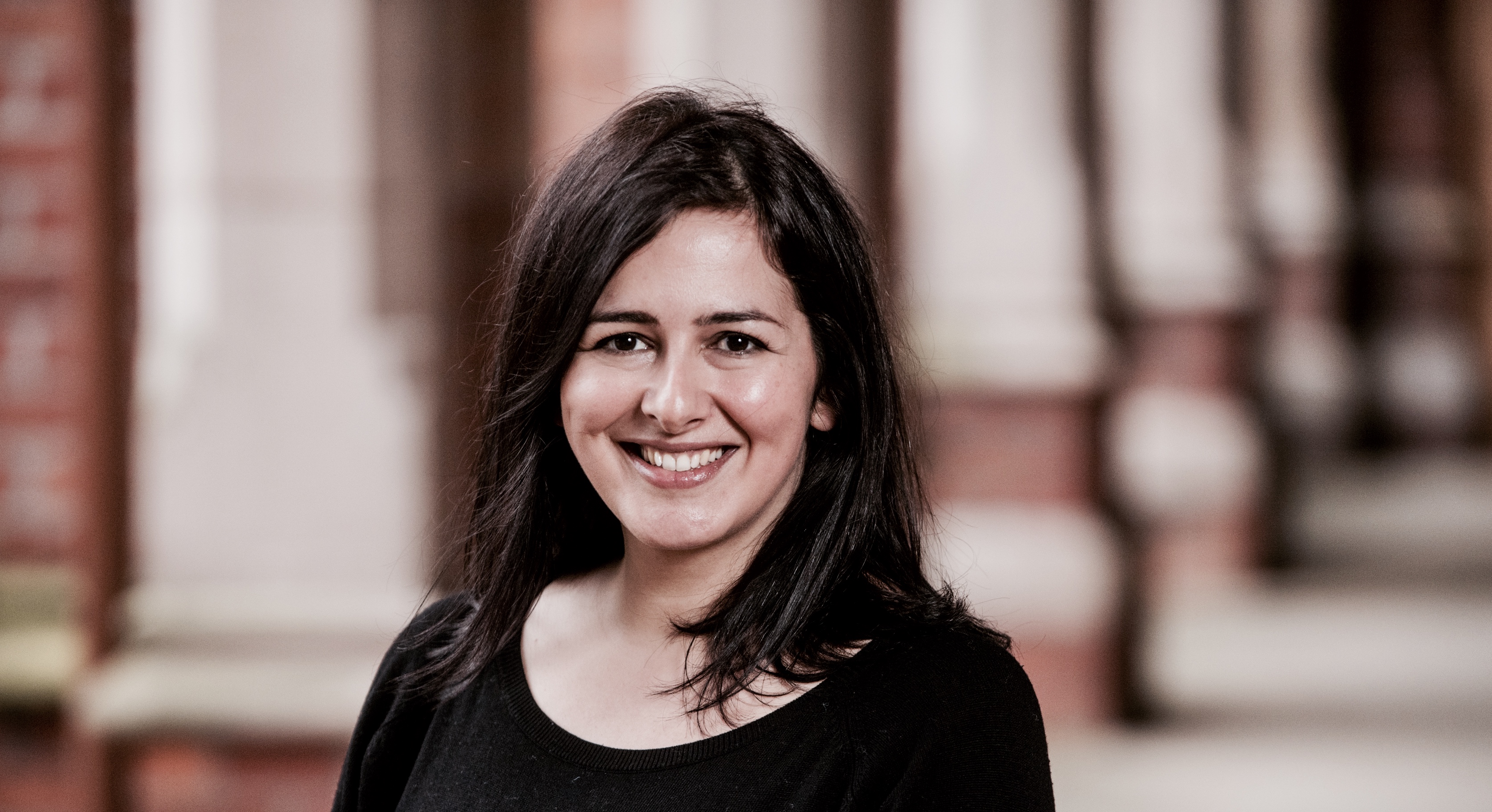 I am a political anthropologist researching conflict and peace, displacement, migration and diasporas, with a particular emphasis on nationalism and anti-nationalism, intra-communal violence, the politics of memory and loss, the social construction of silence(s) and ‘unofficial histories’, post-colonialism and transnationalism.

I have conducted ethnographic research in Cyprus, Greece, Turkey, and the UK, including multi-sited, transnational and trans-border research between Cyprus and the UK.

My research has been funded by the British Academy, the British Council/Newton Fund, the Northern Ireland Department for the Economy (DfE)/ Global Challenges Research Fund (GCRF).

I have contributed written pieces for and made appearances on various media platforms, including openDemocracy, Allegra, BBC Radio Ulster, Greek National Television.

R3735SSP: Counting our Losses: The politics of loss and social transformation in the context of migration and displacement in Turkey

Teaching Anthropology in the Anthropocene: Revising the curriculum as a response to Global Challenges

Youth in (times of) Crisis: Migration, precarity, and shifting identities in the Southern borders of Europe

Refugees and the Meaning of Home: Cypriot Narratives of Loss, Longing and Daily Life in London by Helen Taylor

Capricious Borders: Minority, Population and Counter-Conduct between Greece and Turkey By Olga Demetriou

Faculty Research Initiatives Fund/ Creativity in Crisis: arts in the age of austerity (£2,000)

Fellow of the Higher Education Academy