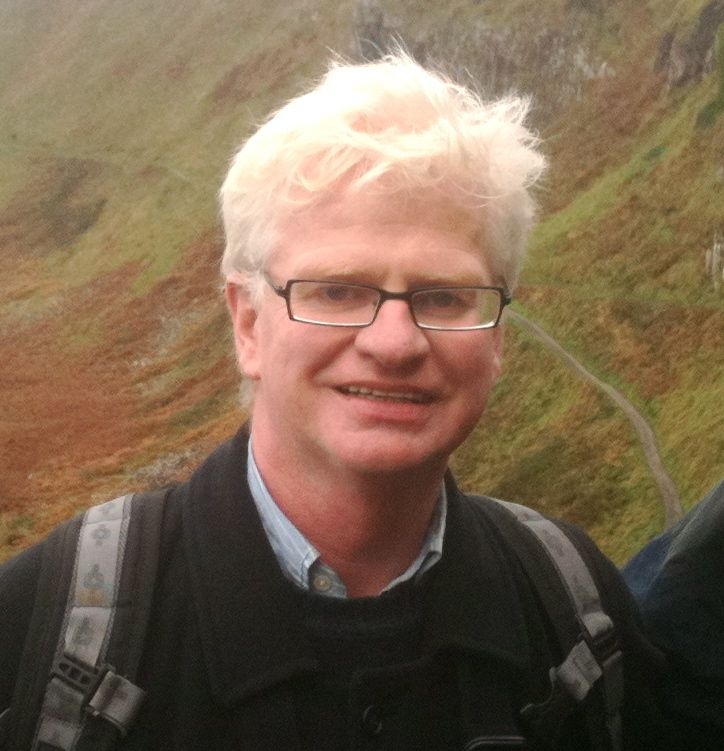 I am interested in the Genetic Epidemiology of Psychosis and Substance Misuse. This involves using molecular and epidemiological approaches to look at the complex causal pathways for psychiatric illnes I am also interested in the overlap between movement disorder and psychiatric symptoms and the use of stratified medicine approaches to treatment of psychosis.I am a consultant Psychiatrist in the Belfast HSC Trust and am part of a resettlement team that is responsible for the community rehabilitation of patients with long term illness. I am interested in developing measures of Recovery in this group of Patients, we have been funded by the DHSSPSNI to do a Rapid Review of these measures. I have an interest in Creativity and Mental Health and have been part of a HTA funded trial of Art Therapy. I I'm a member of a Northern Ireland Public Health Research Network subgroup interested in Arts In Health

R4731CHC: Variation and Determinants of Novel Psychoactive Substance (NPS) use

A polygenic resilience score moderates the genetic risk for schizophrenia

“Art for the senses”