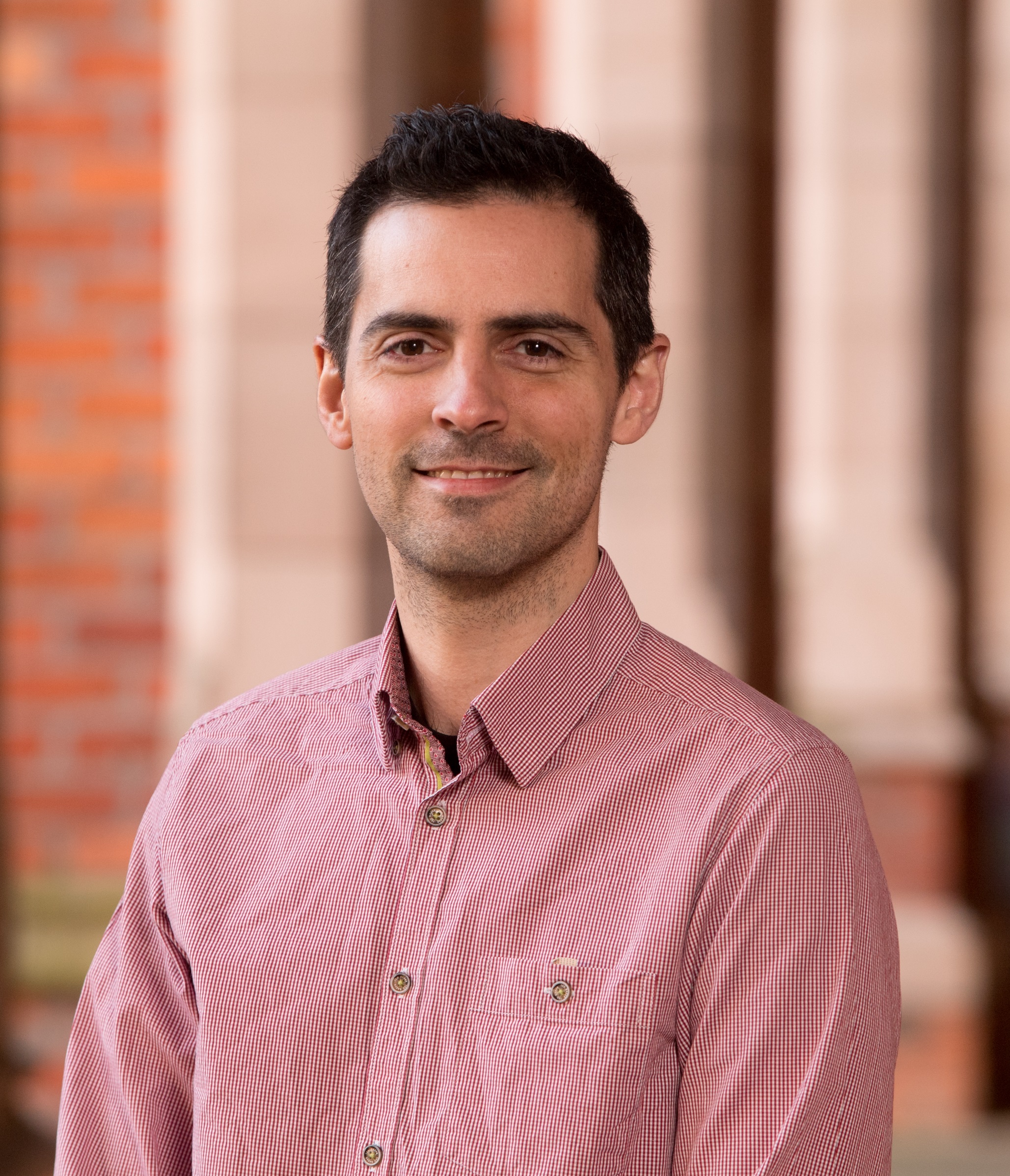 Ioannis Tsioulakis joined the School as a Lecturer in Anthropology in September 2013. He has previously lectured in ethnomusicology at University College Cork and University College Dublin. Ioannis completed his undergraduate studies in the Department of Music Studies at the National and Kapodistrian University of Athens. Following this, he specialised in ethnomusicology and social anthropology, completing his MA (2006) and PhD (2011) at Queen’s University Belfast. Ioannis’s doctoral thesis, entitled ‘Working or Playing? Power, Aesthetics and Cosmopolitanism among Professional Musicians in Athens’, concentrated on the diverse socio-cultural worlds of music-making in the Greek capital. His particular focus was on cosmopolitan aspirations among local music practitioners and the way that they affect social relations, markets of musical labour, and discourses of value and aesthetics in popular music. More specifically, Ioannis’s doctoral dissertation elaborated on the dichotomy between ‘work’ and ‘play’ and its role as a conceptual framework for the experience of professional musicking in Athens.

Ioannis has also worked extensively as a professional musician (pianist, arranger and composer) and a music teacher (piano and music theory). He is a founding member of the Greek band Checkmate in Two Flats with whom he often records and performs in Greece and abroad. Ioannis is currently Webmaster of the Anthropological Association of Ireland, and Associate Editor of the Irish Journal of Anthropology.

Ioannis’s main research has focused on the impact of globalisation and the world music market upon Greek subcultures and their conceptions of musical creativity. His current research is concentrating on the cross-cultural examination of the phenomenon of music professionalism and the way that it shapes understandings of musical competence, aesthetics, and the social dynamics of local ‘scenes’.

Elected Staff Representative, School of History and Anthropology Management Board

Rehearsing the Éthnik-Jazz Aesthetic: Insights from Practices with Athenian Musicians

No more babes on the stage: The changing modes of spectatorship in Athenian live-music nightclubs

Musicians and their Audiences: Performance, Speech and Mediation

Faculty Research Initiatives Fund/ Creativity in Crisis: arts in the age of austerity

Roundtable: Ethnomusicology in the age of post-truth

The World of Peer-Reviewed Journal

Activity: Participating in or organising an event types › Participation in Festival/Exhibition

Activity: Consultancy types › Contribution to the work of national or international committees and working groups

A musical ethnography of the Kaapse Klopse carnival in Cape Town, South Africa