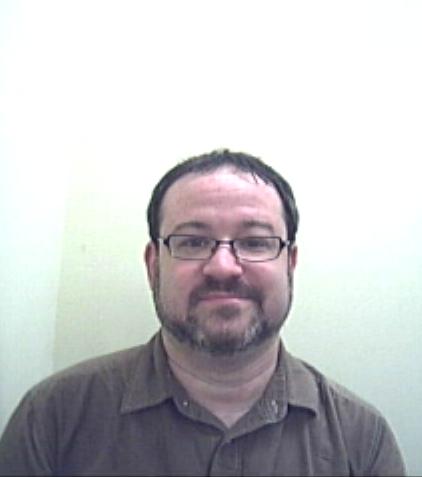 I am very happy to work with students on PhD and research projects in areas such as: Monodrama, Symbolist Theatre, Expressionism, Adaptation and Translation, American Drama, the Fin-de-Siecle Avant Garde in Europe, Political Theatre, and Commemoration and Community Theatre, among other areas.

My main area of interest is Monodrama--plays which attempt to communicate the world as subjectively experienced by a protagonist with such intensity that the spectator feels as though they have merged with that protagonist.  In my work I trace this trend back to 18th C. music, and then use the traits of the form as a means to analyse drama to the present day.

I am also engaged in a new project looking at non-profit theatres in New York's East Village area from 1990 to the present, examining how the rapid gentrification of the area and changes in audiences and public funding have affected the programming choices of these theatres.

In connection with my work as a Co-Investigator on the AHRC-funded 'Living Legacies, 1914-18' project, I am exploring community engagement with the First World War through theatre and perfromance, as well as investigating uses of the war through public performance by the UVF commemoration parades of 2013-15.

The Medals All 'Round Research Initiative

The Darkness at the End of the Tunnel: The Moment of Death as Seen from Within

The Spectacle Within: Symbolist Painting and Minimalist Mise-en-Scène

Home Is Where the Self Is: Monodrama, Journey-Play Structure, and the Modernist Fairy Tale

All My Sons: A Play by Arthur Miller and Henrik Ibsen

‘Loyal’ to a Fault: Performance, Commemoration, and the UVF Centenary

Activity: Consultancy types › Contribution to the work of national or international committees and working groups

Being Human - a festival of the humanities (Northern Ireland Hub)