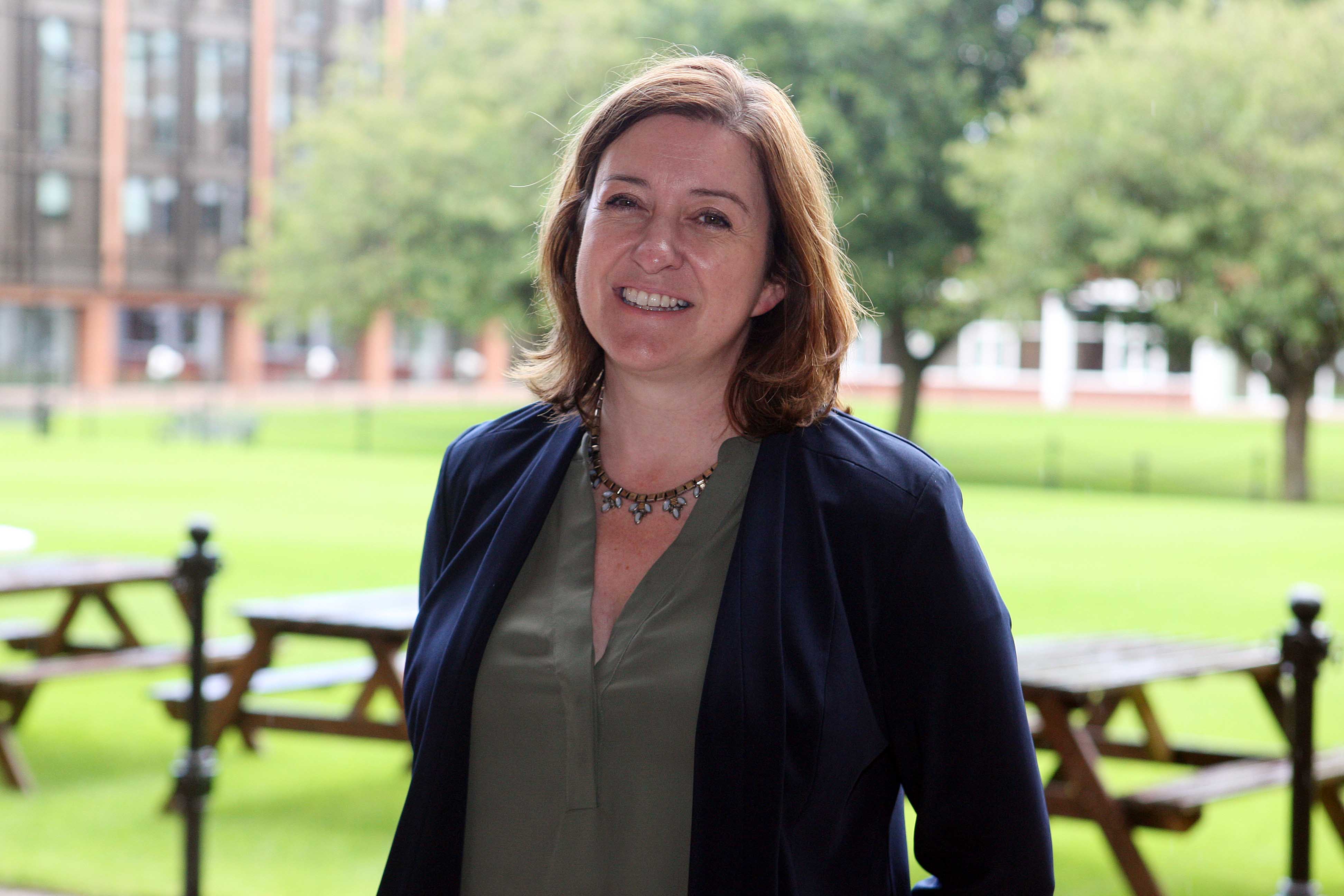 I have extensive experience conducting both quantitative and qualitative research. I have completed a number of major evaluation and research projects and am committed to research in the field of child development and the improvement of outcomes for children.

I am a Fellow of the Centre for Evidence and Social Innovation, QUB.

I am a Fellow of the UKCRC Centre of Excellence for Public Health, Northern Ireland.

This project aims to study the potential for ECD (early childhood development) programmes to promote sustainable development and peacebuilding. The team will establish an international network of researchers from several low and middle income countries (LMICs) that have been affected by ethnic divisions and political violence. The network will build research capacity in those countries and help to support the development and robust evaluation of ECD services, thus contributing to the international evidence base.

The team is working with several strategic partners, including UNICEF, the Yale Child Study Center, the Harvard Humanitarian Initiative, the Global TIES for Children research center at New York University and the Early Childhood Peace Consortium.

The Nuffield Early Language Intervention (NELI) is an evidence-based oral language intervention for children in nursery and reception who show weakness in their oral language skills. These children are at risk of experiencing difficulty with reading. The programme aims to improve spoken language skills such as vocabulary knowledge, story-telling and listening skills.   This cluster randomised controlled trial, across 200 schools, aims to explore the impact of the programme on language and literacy outcomes in Reception year children.

Peep Learning Together Programme (LTP), established in 1995 helps parents and carers to make the most of everyday learning opportunities with their children. The programme is offered on a universal basis to families in its catchment area. Peep aims to improve overall attainment, but has a particular focus on literacy.  This randomised controlled trial evalaution, being conducted across 130 Nursery settings, aims to explore the impact of the Peep programme on parent and child outcomes.

This survey began in 2014 as a Year 8 extension of the Young People’s Behaviour and Attitudes Survey (YPBAS). Northern Ireland Statistics and Research Agency (NISRA) has been commissioned by a number of government and public bodies to carry out this work in 2000, 2003, 2007, 2010 and most recently in 2013. This school based survey aims to capture the lifestyles, attitudes and behaviours of 11-16 year olds in Northern Ireland. Survey items cover a broad range of physical and mental health and wellbeing measures. The team aims to follow up this cohort every two years and the survey is currently being conducted with Year 12 students.

This project aims to test the feasibility of scaling the ‘Dead Cool’ programme. The project evaluated how effect the Dead Cool programme is at reducing smoking behaviours and changing reported attitudes to smoking in Year 9 students.

A randomised controlled trial of the Lifestart parenting programme (2008 – 2014)

This randomised controlled trial evaluated the impact of the Lifestart parenting initiative, a five-year home visiting programme, on parent and child outcomes. 424 parents and children aged less than 12 months were recruited from across Ireland and randomly assigned to either the intervention or control group.  The intervention group received the programme for five years; the control group did not, but continued as normal.  Both groups were tested at three time points: pre-test, mid-point (child aged 3 years) and post-test (child aged 5 years).

R1852CPH: Using Game Theory to assess the effects of social norms and social networks on adolescent smoking in schools: a proof of concept study

The importance of social environment in preventing smoking: an analysis of the Dead Cool intervention.

The influence of socio‐economic background and gender on school attainment in the United Kingdom: A systematic review.

Northern Ireland British Psychological Society (NIBPS). Research Imact- What is it and why does it matter?