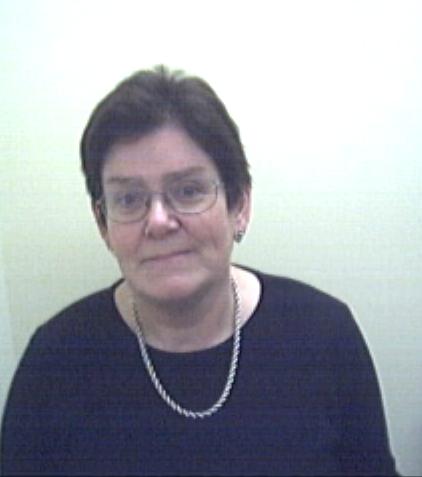 Marie Therese Flanagan is a graduate of University College Dublin and the University of Oxford. She is a former Vice-President of the Royal Society of Antiquaries of Ireland, a former President of the Ulster Society for Irish Historical Studies, and a member of the AHRC Peer Review College. She is also a research associate of the Oxford Dictionary of National Biography.

Concentrated on twelfth-century Ireland and, more particularly, on spanning the traditional historiographical periodisation between Gaelic and Anglo-Norman Ireland.

'After Brian Boraime: the high-kingship and the kings of Connacht'

St Malachy, St Bernard of Clairvaux and the Cistercian order

The transformation of the Irish church in the twelfth century

Latin charters and the Europeanisation of Irish kingship