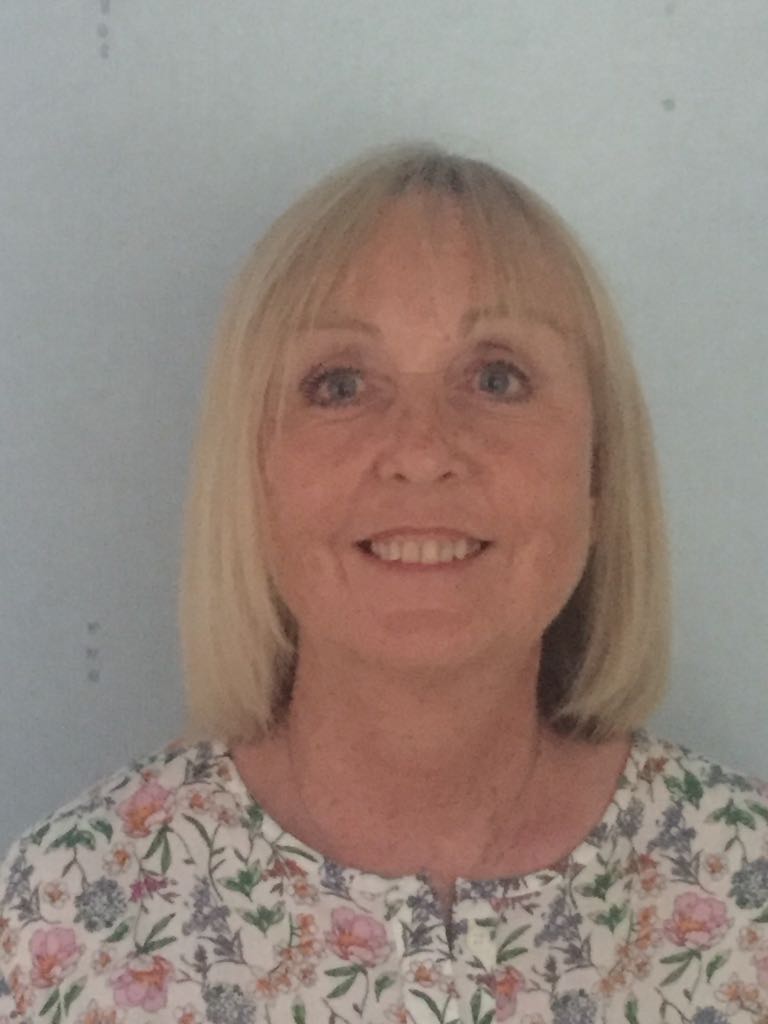 On completion of my PhD in 2008 I began work on a five year ESRC funded interdisciplinary project ‘Conflict in Cities and the Contested State: Everyday Life and the Possibilities for Transformation, Jerusalem and Other Divided Cities’ (www.conflictincities.org). Focusing on Belfast, I explored gender and public space; young people and peacewalls; and religion in urban space. I then contributed to two research projects, one exploring how six neighbourhoods in Northern Ireland were responding to a number of potential stressors, such as, welfare reform and the economic downturn; and the other that assessed the contribution of waterfront regeneration to the economic and social health of cities. In 2014, I joined ARK (www.ark.ac.uk), a joint initiative between Queen's University Belfast and Ulster University which makes social science information widely accessible.  In this role I work primarily on the Young Life and Times and the Kids’ Life and Times surveys.  These surveys explore the attitudes of sixteen year olds and eleven year olds living in Northern Ireland to a range of social issues. My research interests include children and young people, conflict, gender and research methods.

Our future – no vote: Attitudes to Brexit among children and young people

Exploring attitudes to and experiences of sport and physical activity among children and young people in Northern Ireland. A mixed methods project

A Question of Sport. Perspectives of Children and Young People.