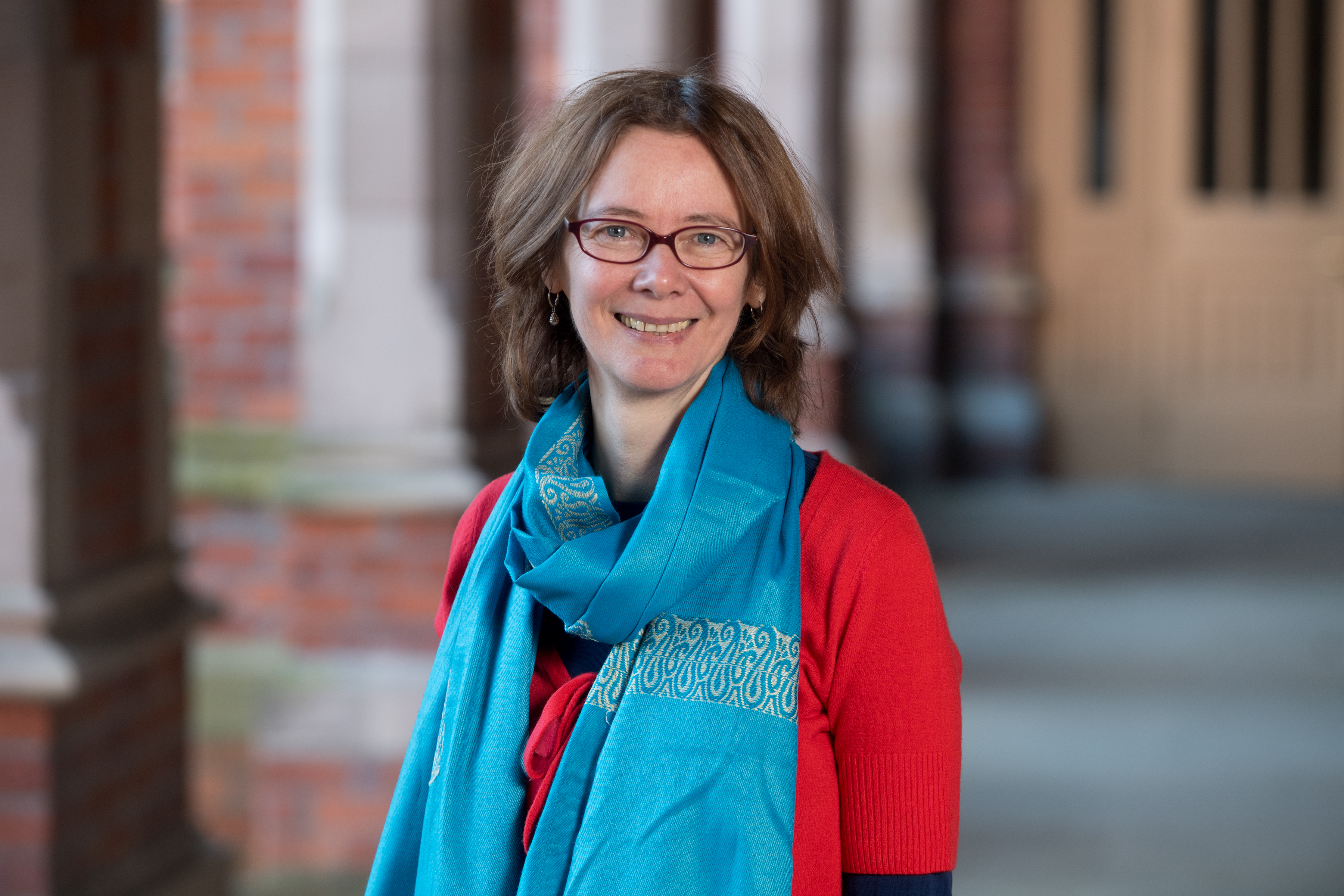 Maruška Svašek (PhD Anthropology, Amsterdam 1996, Reader) studied painting at the Academy of Fine Arts Minerva in Groningen and cultural anthropology at the University of Amsterdam. Her main research interests include migration, material culture, and emotions. In her most recent work she seeks to bring these strands together, exploring the mobility and agency of humans, artefacts and images in an era of intensifying globalization and transnational connectivity. Her publications include 2018 Ethnographies of Movement, Sociality and Space. Place-Making in the New Northern Ireland (Berghahn, edited with Milena Komarova) 2016 Creativity in Transition. Politics and Aesthetics of Cultural Production Across the Globe. Oxford: Berghahn (ed. M. Svašek and B. Meyer), Emotions and Human Mobility. Ethnographies of Movement (Routledge 2012), Moving Subjects, Moving Objects: Transnationalism, Cultural Production and Emotions (Berghahn 2012), Anthropology, Art and Cultural Production (Pluto 2007), Postsocialism: Politics and Emotions in Central and Eastern Europe (Berghahn 2006) and (with Kay Milton) Mixed Emotions. Anthropological Studies of Feeling (Berg 2005). She is co-editor (with Birgit Meyer) of the Book Series ‘Material Mediations: People and Things in a World of Movement’ (Oxford: Berghahn).

At present, she is working on two books on art and politics in Czechoslovakia/the Czech Republic.

Svašek's interest in cultural production, emotional dynamics and globalising forces was nurtured through three AHRC-funded international interdisciplinary conferences, organised by her in 2006 and 2007. Resulting from this were special issues for the Journal of Ethnic and Migration Studies 36(6) (published in 2010) and the Journal of Intercultural Studies 29(3) (published in 2008). In 2010, Svašek secured HERA funding for a two-year collaborative research project entitled Creativity and Innovation in a World of Movement (CIM). This interdisciplinary Consortium consists of eleven researchers (working in the fields of anthropology, art history and museum curation) in Belfast, Manchester, Norway, Amsterdam and Vienna. Her interest in migration and transnational family life resulted in research project (2010) funded by Changing Ageing Partnership on transnational families, emotions and ageing. Her research provided an insight into the challenges faced by elderly parents and adult children involved in transnational care giving. Exploring mobility and family life in the larger context of the European Union, she also contributed as senior researcher to the EU Framework 7 finded interdisciplinary project Euroidentities, headed by Prof Robert Miller at the School of Sociology and Social Policy (QUB). The Project, entitled Euroidentities, involved partners in Northern Ireland, Wales, Germany, Poland, Estonia, Bulgaria and Italy, was completed in 2011, and used autobiographical narration as its main method. Svašek also established the Cultural Dynamics and Emotions Network (CDEN) with Dr. Kala Shreen (MOP Vaishnav College for woman, Chennai, India) in 2007. It functions as a teaching tool to facilatate local and transnational communication between lectureres and students interested in the study of emotions.

I am open to PhD applications in the fields of

The Art of the Game: Visual Methods, Artistic Engagement and Playful Ethnography

Criss-crossing Pathways: The Indian Community Centre as Focus of Diasporic and Cross-Community Place-Making

Ethnographies of Movement, Sociality and Space: Place-Making in the New Northern Ireland

PACSA Conference: Creativity, Resistance and Hope:Towards an Anthropology of Peace

De-Colonizing the Western Gaze: The Portrait as a Multi-Sensory Cultural Practice

Placemaking in Northern Ireland (and other 'post-conflict' societies)

Between Facts, Fictions and Fun: Spatiality, Temporarily and Multi-Sensorial Improvisation - Presentation of Paper

Workshop the meaning of Clothes

Workshop the Meaning of Clothes

Workshop The Meaning of Clothes

The Sociocultural Milieux of ‘Chinese’ Language Learning in Belfast: Diaspora and Difference