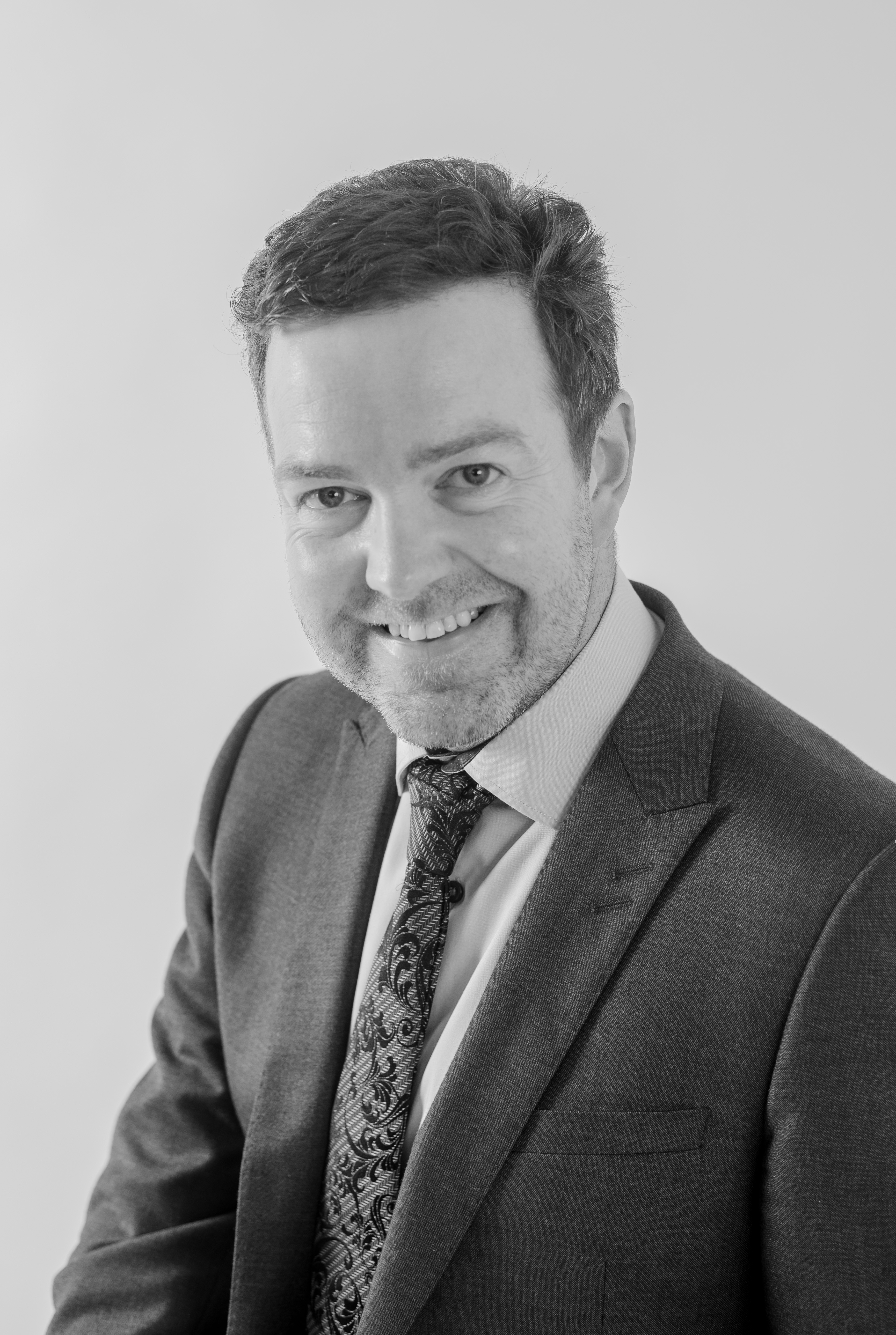 Paul Corthorn studied at the universities of Cambridge and Durham. Before coming to Queen’s in 2006, he held lectureships at Anglia Ruskin, Liverpool and Oxford universities. He is joint editor of the Labour History Review and an Associate of the Cold War Studies Programme at the London School of Economics. In 2009 he won a QUB ‘Rising Stars’ Teaching Award. In 2012 he was a By-Fellow at Churchill College, Cambridge. In 2015 he organised an international conference at Queen's on 'Socialism and the Cold War in Western Europe'.

Paul Corthorn's research is concerned with twentieth-century British history, especially its international dimensions. He has worked extensively on the political Left and on various aspects of the Cold War in Britain. He is writing a book that thematically examines the politics and ideas of the Conservative and Ulster Unionist MP, Enoch Powell, to be published by Oxford University Press. He was Co-Investigator of the Leverhulme-funded project 'The Politics of Consumer Credit in the UK, 1938-1992', directed by Professor Sean O'Connell.

R1962HIS: Cold war politics in Britain and the memory of the Spanish Civil War

'Enoch Powell and the Cold War'

Co-Investigator (with 50% ownership) of Leverhulme Trust project 'The Politics of Consumer Credit in the UK, 1938-1992'

Election to Fellowship of the Royal Historical Society

Paper at the British Scholar 'Britain and the World' conference in Kansas City, Missouri (USA)

External Examiner for University of Essex PGT programme in History